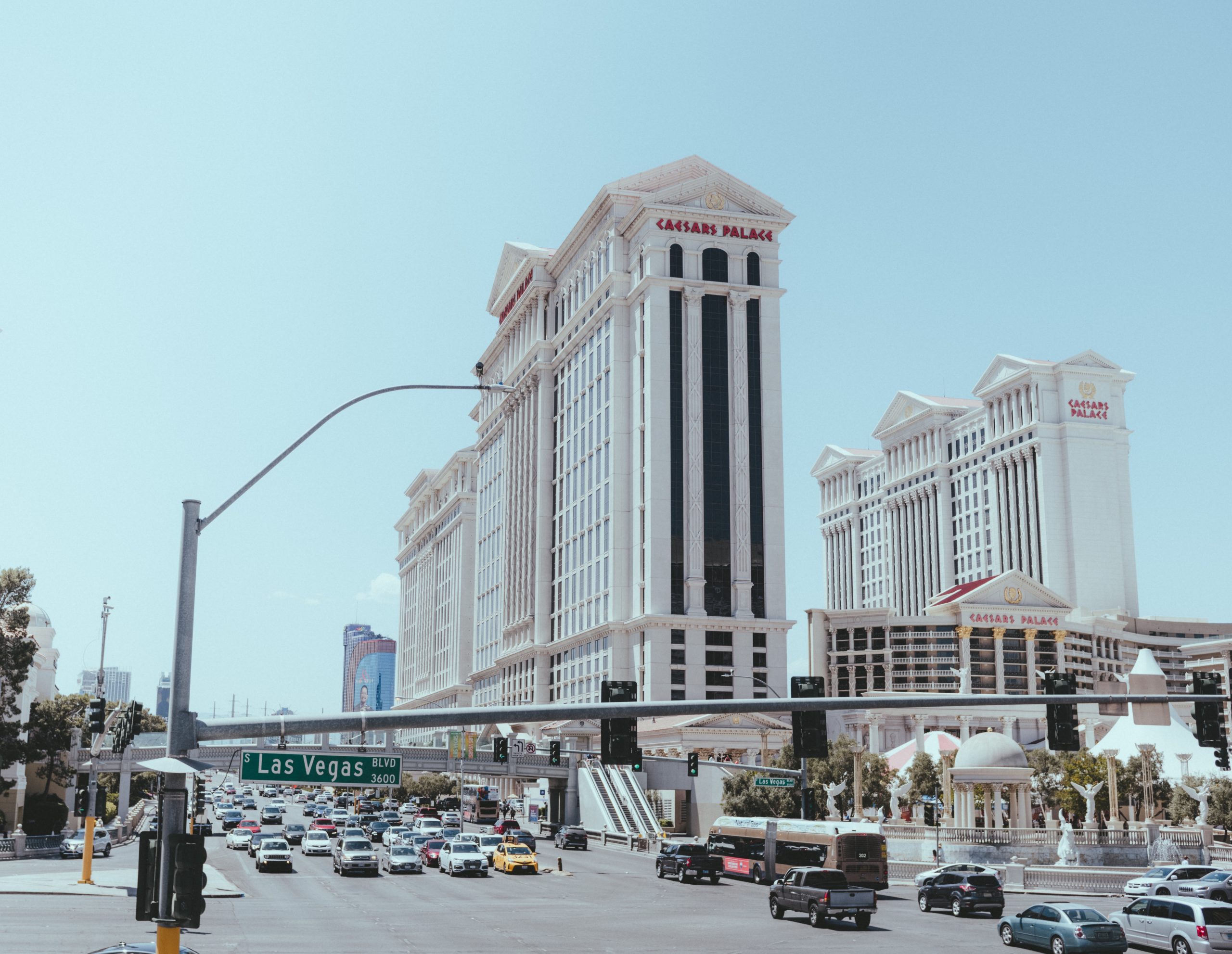 How Does Caesars Rewards Work?

If you enjoy regular visits to gaming resorts in Las Vegas, Atlantic City and another dozen states in the US, a Caesars Rewards account could be just the ticket for you. The chances are you’ll have stayed and played at a resort owned by Caesars Entertainment. They are the gatekeepers of some of the biggest gaming brands in the US and beyond, namely Caesars Palace, Harrah’s and Horseshoe.

Caesars Rewards is a hugely popular loyalty program, giving regular guests complimentary incentives to return, such as free or discounted accommodation, entertainment and food or beverages. Caesars Rewards accounts can be opened in-person at partnered resorts or online via the Caesars Sportsbook.

Caesars Sportsbook was launched in partnership with British bookmaking firm William Hill. It not only offers licensed sports betting in legalized US states, but also has an online casino with a strong library of slots and table games. Despite being a relatively new brand on the US iGaming scene, Caesars Sportsbook has already made its way into the top five no deposit casino bonuses for Americans. That’s due to the scale of the company’s generosity towards first-time customers and its secure and intuitive underlying technology from newly acquired William Hill.

If you’re interested to learn more about how Caesars Rewards works, read on as we explain the scheme to newbies, including how to accrue Caesars Reward Credits over time.

The tier system of Caesars Rewards

Aside from Reward Credits, Caesars Rewards account holders can also rack up Tier Credits when they spend or wager funds at a Caesars resort. The number of Tier Credits accrued determines tier ‘status’ for the following 12 months. Tier Credits expire at the end of each year, which means the tier structure supports those who visit regularly throughout the year.

There are four tiers for customers:

How to accrue Caesars Rewards Credits

Spending within a Caesars resort also generates Reward Credits, with one Reward Credit for every dollar spent on accommodation, food, entertainment and much more.

How to redeem Caesars Rewards Credits

Once you have a substantial amount of Reward Credits to use, you can redeem them at self-service kiosks by entering your Caesars Rewards card into the machines provided. Alternatively, you can hand your card to an employee at a counter to subtract the Reward Credits from the overall cost of your purchases.