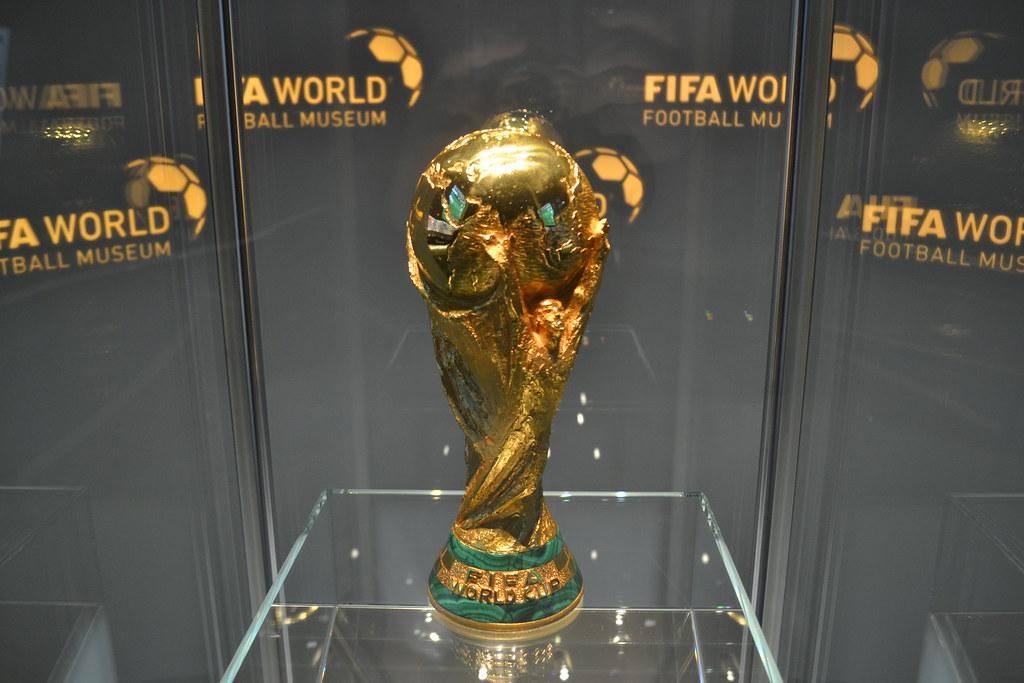 The 2022 FIFA World Cup kicks off on November 20 when host nation Qatar takes on Ecuador at the Al Bayt Stadium in Al Khor, and soccer fans from around the world cannot wait for the first ball to be kicked in the first of 64 games on the month-long schedule. The question on everyone’s lips right now is who will win the 2022 FIFA World Cup. This article will go way to answering that question.

Only eight countries have won the World Cup since the inaugural competition in 1930. Brazil has lifted the famous trophy five times, Germany four times, with Argentina, France, and Uruguay becoming world champions twice. England and Spain have each won the World Cup once. If you take the latest odds from the best betting sites, Brazil will win the 2022 FIFA World Cup because they are the pre-tournament favorites. Will the South American superstars live up to their favorite tag? Everything points to the answer being yes. 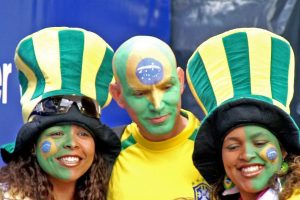 Brazil is, without a doubt, the team to beat in Qatar. We would state whoever finishes ahead of Brazil will become the 2022 World Cup champions. The Brazilians have lost only once in their last 33 matches and have won their four warm-up games heading into the World Cup. Head coach Tite finds his superstar-packed squad in Group G, where they take on Cameroon, Serbia, and Switzerland. Making a case for Brazil not to top the group is challenging.

The winners of Group G take on the runners-up from Group H, which is made up of Ghana, Portugal, South Korea, and Uruguay. Brazil will not fear taking on any of those three teams. Indeed, you would expect the Samba stars to make short work of any of that particular trio. A quarter-final fixture against Belgium, Croatia, Germany, or Spain looks like the most likely outcome and the game that will challenge Brazil to its biggest test. However, the Brazilian squad is more than capable of beating those top-tier teams, and once you reach the semi-finals stage, it is anyone’s game.

Brazil’s Squad Has Strength in Depth Throughout

You only have to look at the 26-man squad Tite selected to see how strong the Brazilians are heading into the 2022 World Cup. In Alisson and Ederson, the Brazilians have two of the best goalkeepers in the world to protect their goal. In front of that elite-level duo, you have defenders such as Danilo, Thiago Silva, and Marquinhos. The midfield is run by Casemiro, Fabinho, and the in-form Bruno Guimaraes.

However, it is Brazil’s forwards that strike fear into the hearts of the other 31 nations taking part in the 2022 FIFA World Cup; no team on the planet has such an embarrassment of riches. Brazil has Richarlison, Gabriel Jesus, and Pedro fighting over a starting place as a striker. They are fed by Raphinha, Antony, Vinicius Junior, Rodrygo, and the world’s most expensive soccer player Neymar Jr. It is ridiculous how stacked Brazil’s squad is.

If Not Brazil, Who?

While most think that this World Cup is Brazil’s to lose, none of the other 31 teams are heading to the desert only to make up the numbers. Of course, some nations have much better chances of lifting the Jules Rimet Trophy than others, but all of the players will give their all because they are representing their country on soccer’s biggest stage.

Outside of Brazil, Argentina is the best equipped to become world champions. The Argentina squad, which features Lionel Messi, has several players who will be too old to compete at another World Cup, meaning this is their last chance of winning a trophy for their country. That is a powerful motivational tool.

France should give a good account of themselves, but they are missing several key players through injury. Apart from Brazil, Argentina, and France, you are looking at teams that will require a lot of luck if they are to emerge victoriously in Qatar.